...and political! No, tonight I'm not bringing you anything trenchant (the original mandate for this blog). But it is political in nature. Last week I began watching a show whenever I see it on. It's Glenn Beck on CNN. I highly recommend it. He is conservative, but he doesn't care about party lines at all. So if Republicans or Democrats do something stupid, he points it out. Now I've never been a fan of political shows (radio or especially television) but Mr. Beck is entertaining. You learn something about the real state of politics in the United States but in an engaging manner. The other day a friend of a friend was over while I was watching the show. This acquaintance hates Glenn Beck, but I learned through him that Glenn Beck is LDS! (Glenn Beck was this person's relative's home teacher.) Yeah! And truthfully, I think it shows too. I checked on his site and Glenn Beck was baptized in 2000.

Check it out: http://www.glennbeck.com/home/index.shtml
Posted by BigRedHammer at 8:10 PM No comments:

Halloween is upon us! 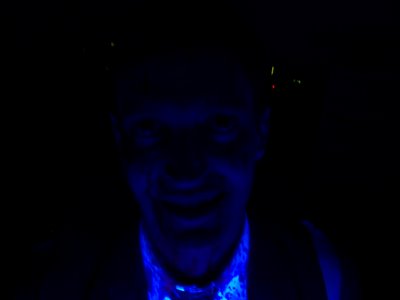 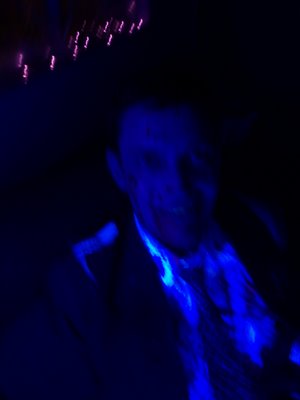 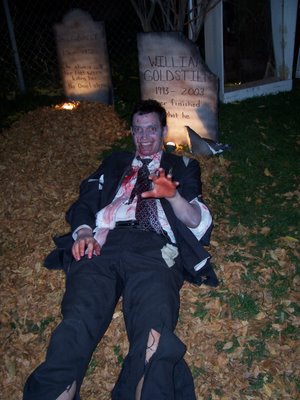 Here are the pics for my zombie costume for the first Halloween party of the year! The really creepy dark pics were taken at home with my black lights. They turned out really well I think. 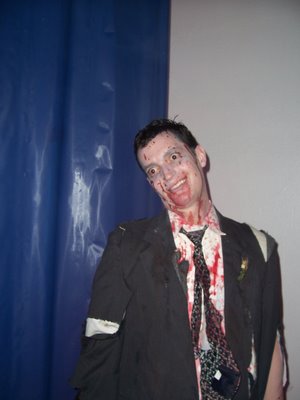 I tried out one recipe of blood vomit and it looked disgusting coming out of my mouth, but it didn't stick to me. So back to the drawing board with that idea.
Posted by BigRedHammer at 2:55 PM 1 comment:

Why do iPods suck?

As you know, I believe that iPods suck. There are many reasons for this, but now there is one more. Some of the iPods shipped in the last month have a virus on them. Yep! Now those lucky people who dock their iPods to their computer will get a virus. This is the first time something like this has happened... and I doubt it will be the last. To read the full article, go here.
Posted by BigRedHammer at 10:51 AM No comments: 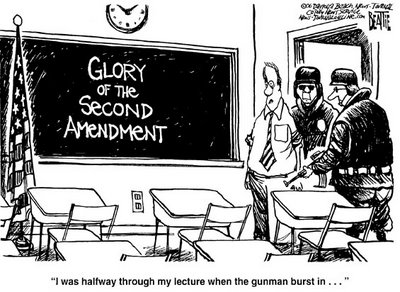 Posted by BigRedHammer at 11:52 PM No comments:


Today I remembered a quote that was on a poster in my AP English class in high school. It was the first stanza of the above quote. So I googled that and came up with the entire quote. Does anyone know where it comes from and who said it? I've always identified with that phrase.
Posted by BigRedHammer at 10:13 PM No comments:

Labels: english, part of me, quote