MacBook Air Gets Tied Down

So the other day, I got into a discussion about the merits of Macs and the Macbook Air. The biggest advantage is advertising. Yep, that's it. Mac's have the best advertising agency I've ever seen. They can make so-so products look fantastic. After all, look at iPods. Most people think iPods are the only mp3 player out there. Because the MacBook Air doesn't have *any* ports, you have to add them on! Anyway, I don't want to get into another discussion about this. Just watch the video.
Posted by BigRedHammer at 10:44 AM 1 comment: 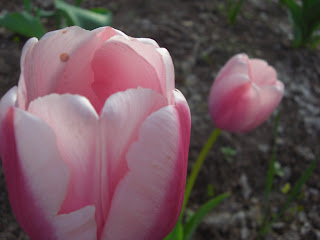 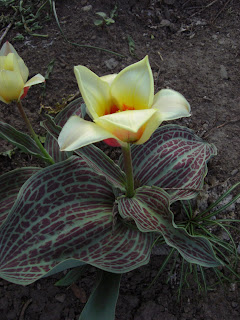 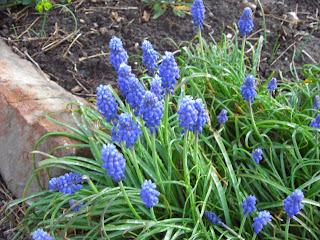 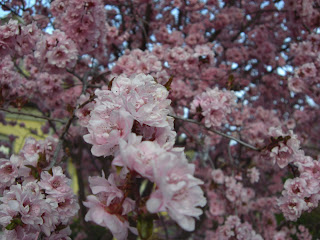 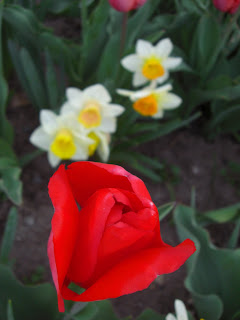 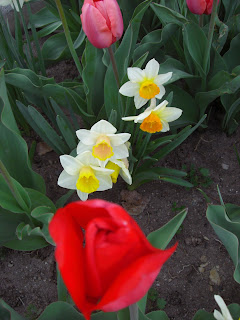 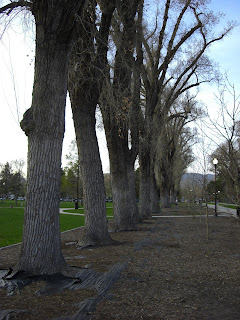 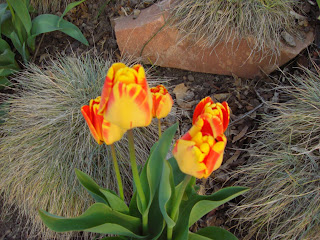 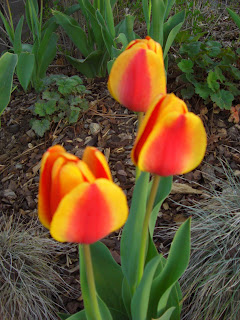 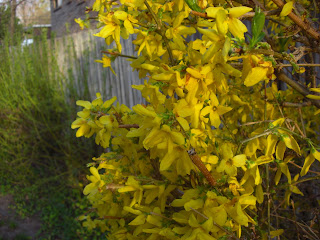 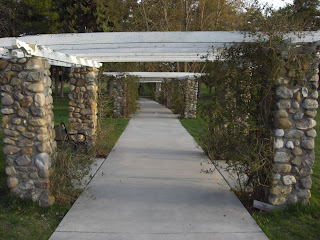 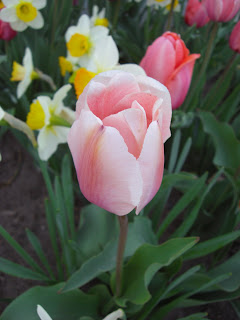 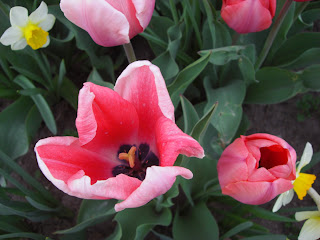 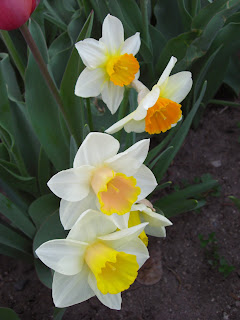 Wow! What a month! I am happy April is nearly over. On the first of the month I was made the acting manager of The Sharper Image. I had very little time to learn all the aspects of my new position. I knew I could handle the responsibilities, but I think I underestimated all that I would need to do. I needed to hire all new associates and train them how to run the store. Luckily I had several friends who needed part time jobs. One position was filled by my ad in craigslist. They were all hard workers and fast learners.

Of course there were the angry customers, that never changes. I only had to have one couple escorted out of the mall. Only... They would get angry because we were unable to take their returns. Once the liquidators bought our store, we became theirs and followed their policies. Their policy includes no returns. So our customers only needed to contact an 800 number and Sharper Image customer service would send out a pre-paid box to take the unit back. I think that's really generous on their half. But that wasn't good enough for some customers. Luckily I had lots of experience with this before becoming the manager. I do my best to help every customer but I know when to put my foot down.

Our store was planned to be open anywhere from four to twelve weeks. Two weeks into the closure, they let us know that we would be closing in two weeks. I can't say that I was surprised. Compared to the other stores closing in our district, we weren't doing very well. Our sales were down. I think first of all, our mall being under construction but a large damper on our sales. Trolley Square just doesn't have the traffic in it our store needs. Second, no offense but Utahans are cheapskates. 40% isn't good enough for them. They want 80-90% off. The problem was, because of our short four weeks open, the sales weren't going to get that good. But tell that to customers and they just think you're holding out. Ah well!

I thought I was handling everything pretty well. I was learning the ropes quickly and responsibly. I figured that because we wouldn't be open so long I'd not train a new Senior Sales in order to close and open the store. It would be difficult but I could handle the three weeks at nine hours a day without any days off. Well, I am still alive.

Even though I was on top of the things, the stress was killing me. During the three week period I had four migraines! I normally have about one a year, sometimes less. I'm so thankful that after my second migraine, I found some medicine that stopped the beast dead in its tracks. Hallelujah! Why didn't I know about this back when I started getting them in junior high school? I could have been without pain and discomfort and annoyance for years! But I have it now, phew! I was getting afraid too. I figured the migraines were caused by stress, but I'd never had them so often. I thought it might be something I'd have to continue to deal with. Luckily (knock on wood) they seem to have dissipated.

Every day of the three weeks was identical to the last. It was long, it was hard, and it was stressful. My last day, Aaron and I both pulled 12 hour shifts. The last hours seemed to drag on. Our liquidation representative had this small thing, or that last thing he needed done. And he didn't do anything to help get it done. Grrrr!

But! All of that is behind me. I made a lot of money, I earned a lot of experience, and I am so glad it is done. If I needed to, would I do it again? Probably yes. But I would make a lot of changes... and I wouldn't do it for a long time!

Now I'm giving myself a small vacation before I head back to work. The Sharper Image is dead in Utah, but I hope to have a job at Brookstone very soon. I'm sorry I fell off the planet during that time, but I hope you all understand. But Scott is back and better for it!
Posted by BigRedHammer at 5:42 PM 4 comments: 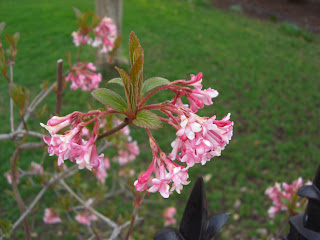 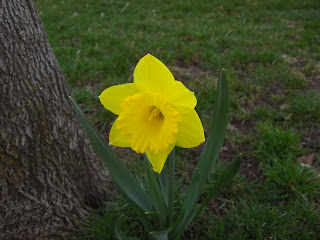 I took these today while going on a walk in my neighborhood. It's nice to know that spring might be here! (But for how long?)
Posted by BigRedHammer at 11:18 PM 3 comments: